Home > What to See and Do > Igreja da Misericórdia 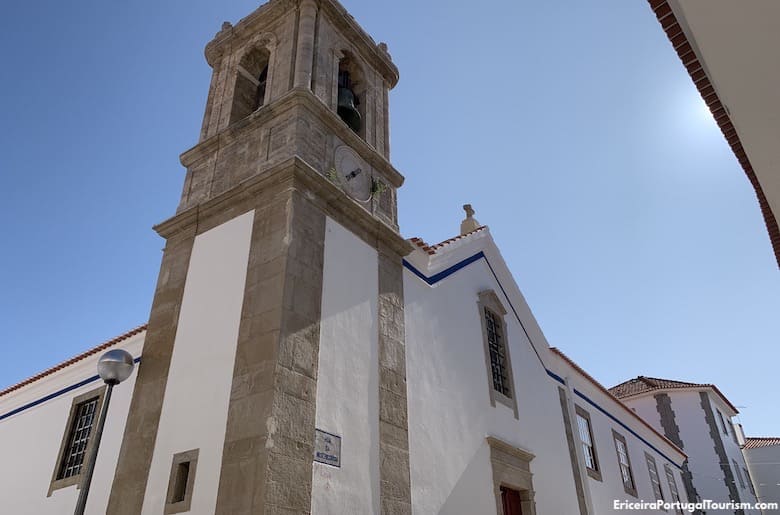 The plain façade of the church

This church replaced an old chapel in 1678. It was built with the help of the local fishing community, and was only completed in the 1700s. It’s a monument belonging to Santa Casa da Misericórdia, a charity founded by Queen Leonor in Lisbon in 1498, and now present all over Portugal. The charity’s local museum occupies the church’s former hospital, and includes archives and pieces from Ericeira’s religious buildings.

There's a museum in the church's former hospital

Behind a plain façade is a baroque interior with an 18th-century gilded altar and paintings, an image of Our Lady of the Rosary, and 19th-century tiles and frescos.
Unlike other churches in town, this one is usually closed. You’re more likely to find it open on Sunday mornings.
A few feet from behind the church is the picturesque Largo de Pelourinho, a tiny square with a 16th-century pillory at the center.