Home > What to See and Do > Top 10 Must-See Attractions

Top 10 Things to Do and Must-See Attractions in Ericeira

The most extraordinary sights and the most memorable experiences in Ericeira 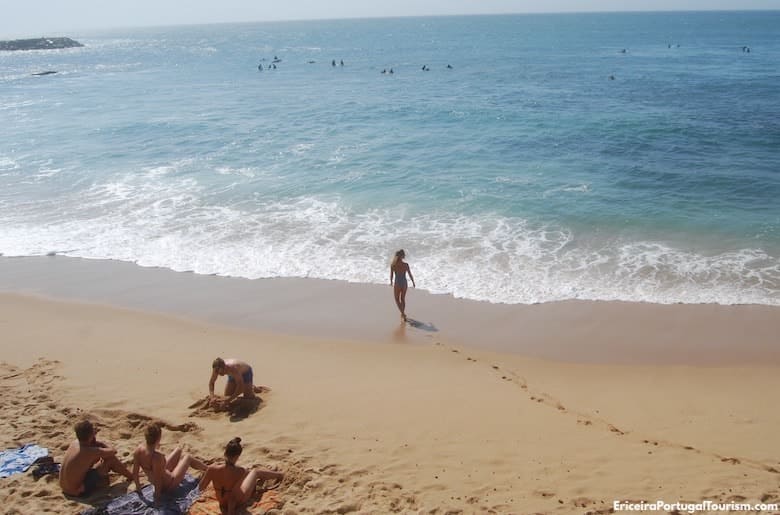 Ericeira’s most popular beach is a short walk from the center of town, and its golden sand and clean waters attract everyone from families with children to young surfers. It’s overlooked by an iconic mansion that’s now a hotel with a seawater pool open to everyone, including those not staying at the hotel.

See the Praia do Sul Guide. 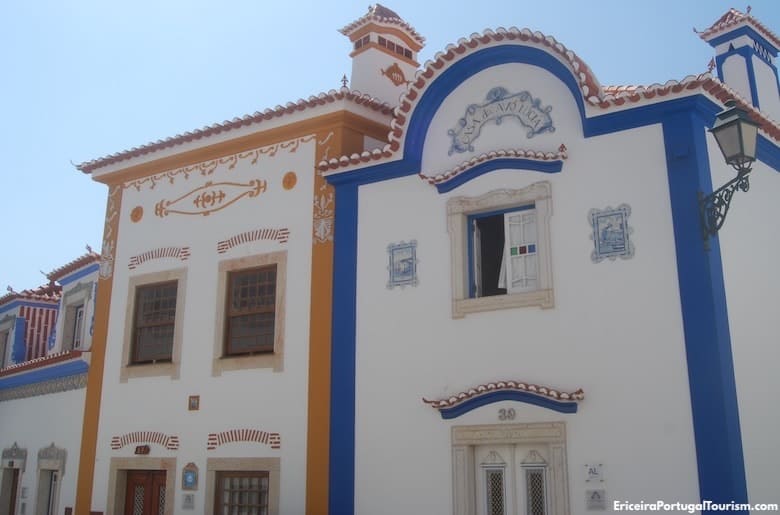 It’s the quintessential Portuguese fishing town. It looks and feels like a Mediterranean village, despite being on the Atlantic, with charming white houses edged in blue. The cobbled, narrow streets lead to tiny squares, and are postcard/Instagram-perfect.

See the highlights of the old town in the Ericeira Sightseeing Guide. 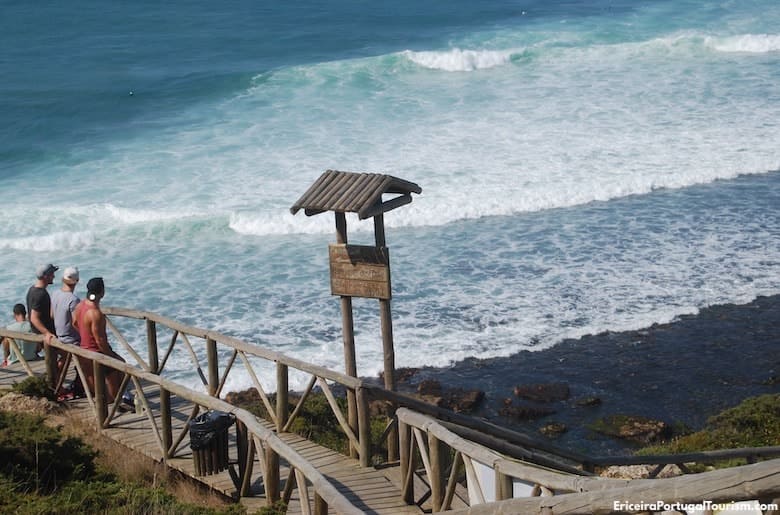 Recognized as one of the world’s best surfing beaches, it’s the main reason many young travelers visit Ericeira. It hosts international competitions, and even if you’re not a surfer you’ll enjoy the sandy space in a natural amphitheater and the cosmopolitan atmosphere. 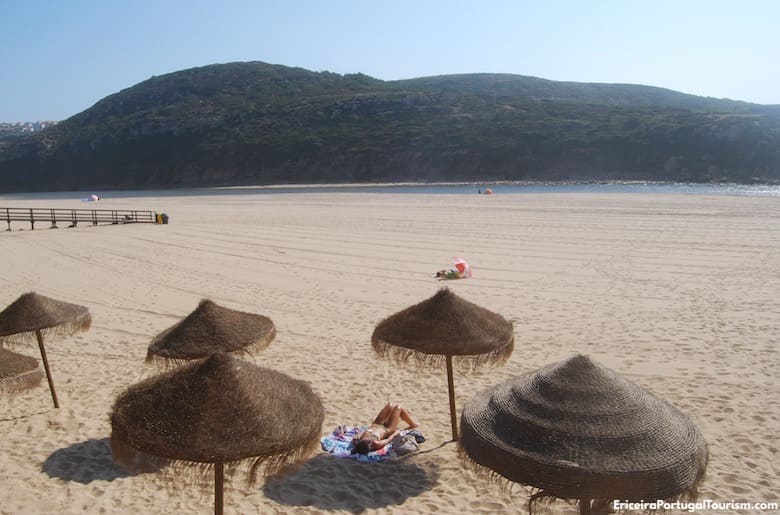 It’s the alternative to Ribeira d’Ilhas, and a much bigger beach that has the distinguishing feature of having both a river and the sea. Protected by cliffs, it has a boardwalk with bars and restaurants open outside the official bathing season. 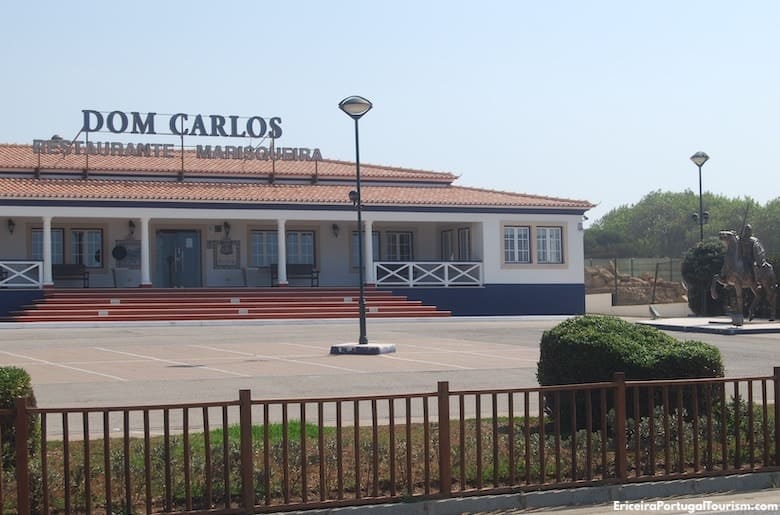 In a town facing the sea, it’s only natural that fishing became one of the main activities. Much of the fish and seafood served at Ericeira’s restaurants was swimming in its waters just hours before, and is prepared in a variety of ways. The best restaurants for a seafood feast are those facing the Atlantic in Ribamar, about 3km (less than two miles) north of the center of town, but just about anywhere in Ericeira you can have the fresh flavors of the coast. 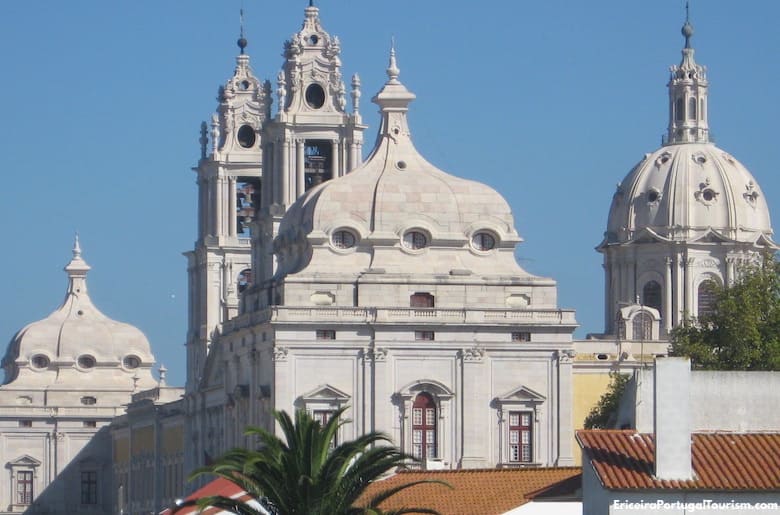 When King João V decided to build one of the world’s biggest palaces outside Lisbon, he ended up almost bankrupting the nation. The gold found in its biggest colony (Brazil) ended up paying for everything, and the result is a grandiose baroque building that doubled as a convent and royal palace. It’s classified as a World Heritage Site , and the story of its construction is the basis of the classic novel “Baltazar and Blimunda” by Nobel Prize author José Saramago . It’s located 15 minutes from Ericeira by car, and can also be reached by public transportation, taking the Ericeira-Lisbon bus, which stops just steps from the monument. 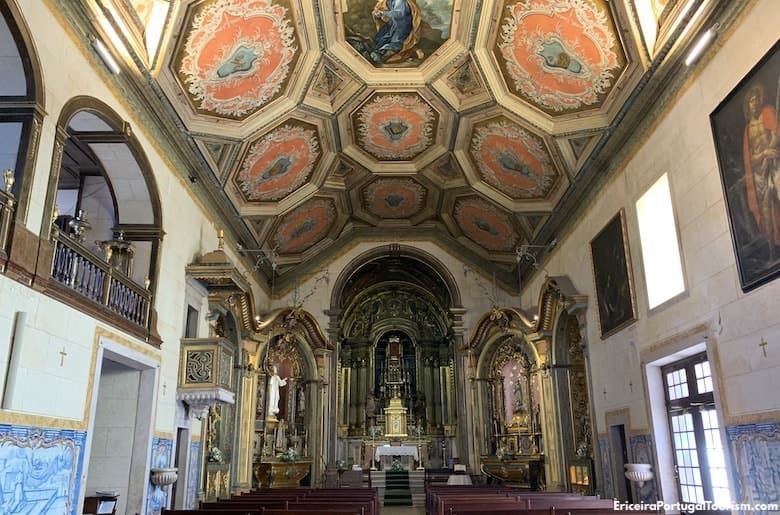 Ericeira’s main monument dates back to 1446 and is worth a visit for its baroque and rococo interior from two and three centuries later. Dedicated to St. Peter, it illustrates the life of the saint in paintings and tile panels. 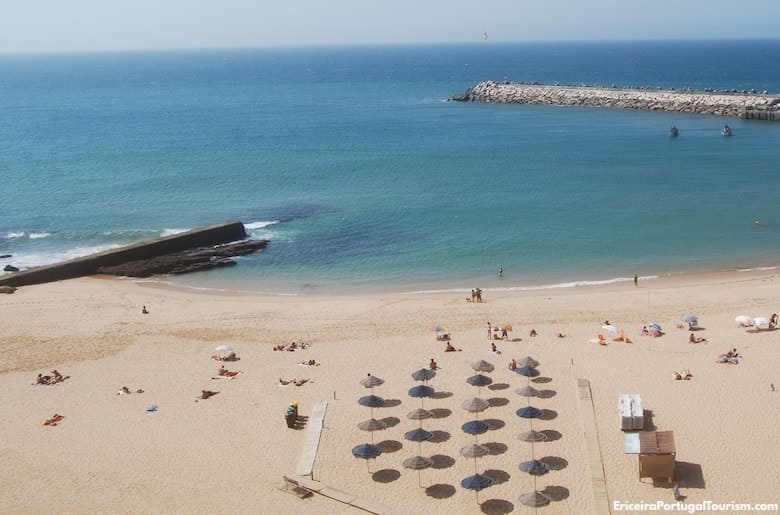 It’s Ericeira’s postcard beach for its number of boats by the fishing port. It’s also the most central beach, found below a high wall serving as a viewpoint where everyone stops for selfies. 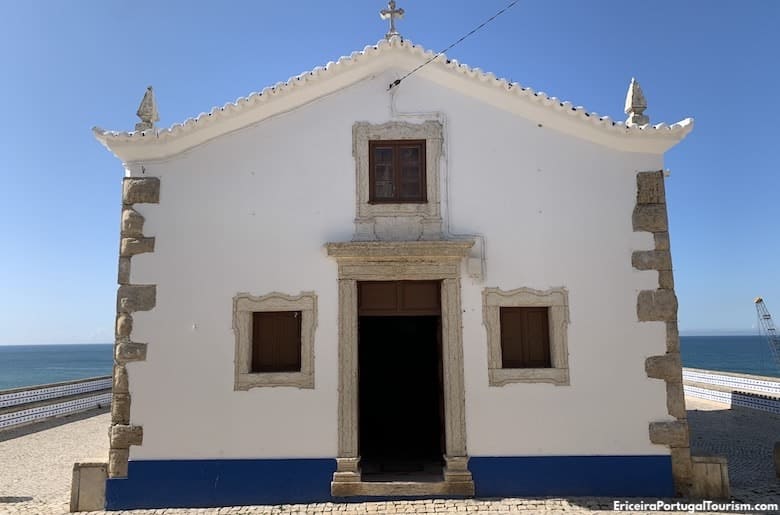 This 15th-century chapel marks the very center of Ericeira. It also served as a beacon, and fishermen believed it protected them at sea. It stands above Praia dos Pescadores, on a terrace, from where you can enjoy a view over the beach. 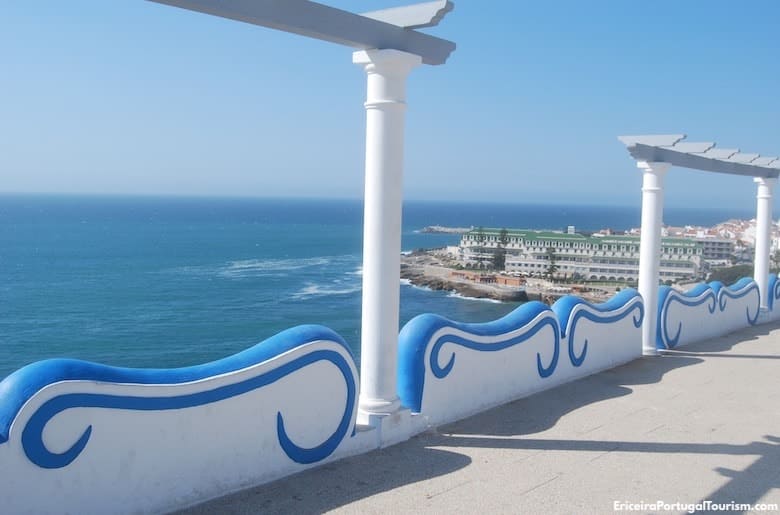 This viewpoint above Praia do Sul is where visitors take some of their best Instagram-worthy photos in Ericeira. There are benches for moments of contemplation, but everyone seems to prefer to stand against the wavy walls and pose with the sea and the landmark Vila Galé Ericeira Hotel as backdrop.